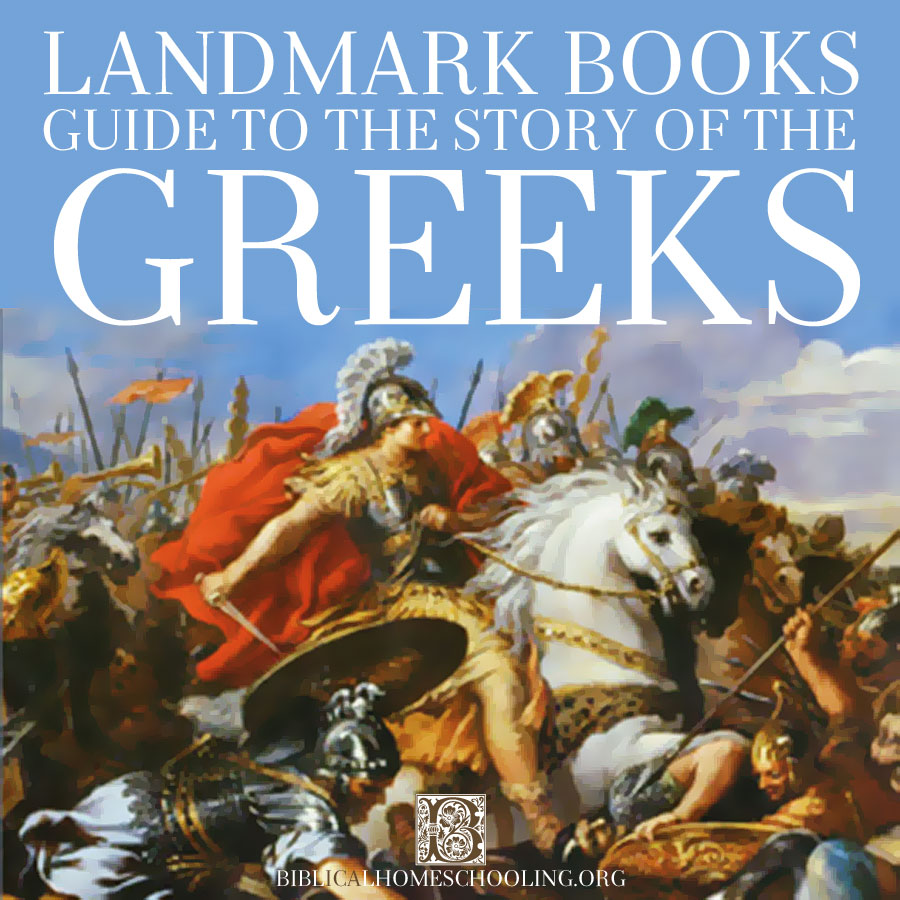 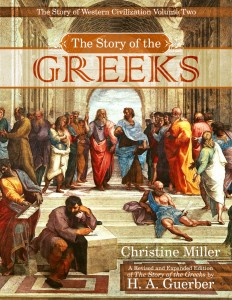 No other books for children have so compellingly told the often exciting story of history than the Landmark book series published by Random House (roughly 4th through 7th grades). The appropriate Landmark books are here keyed to their matching chapters in The Story of the Greeks.

The Adventures of Ulysses by Gerald Gottlieb (W40)

The Adventures of Ulysses is an accurate, exciting, and wholesome retelling of Homer’s Odyssey for children. The Odyssey recounts the fantastic and semi-mythical adventures Ulysses or Odysseus and his crew encountered on their ten- year- long voyage home to Greece following the conclusion of the Trojan War.

The Exploits of Xenophon by Geoffrey Household (W18) 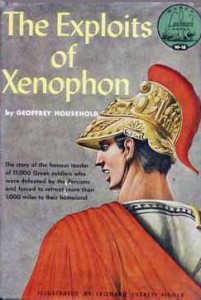 Greeks chapter LXXIV. The Defeat of Cyrus, and LXXV. The Retreat of the Ten Thousand.

The Exploits of Xenophon is another classic of Greek literature charmingly retold for children. The characters of Greek literature have by this time long left their shadowy mythical origins behind. Xenophon was a real historical figure who wrote a book of his heroic adventures, The Anabasis. It is a fascinating that the theme of this classic, like The Odyssey, is also about warriors struggling to return home at the conclusion of a war.

This is, in my opinion, one of the best biographies ever written for children. John Gunther takes a pivotal character of Western history, and humanizes him so as to make him sympathetic to children and adults alike. Yet at the same time, he throws a spotlight of wisdom on his weaknesses and faults, without ever dishonoring Greece’s greatest king or detracting from his noble and courageous life. It remains the best biography of Alexander the Great published for children in the 20th century.