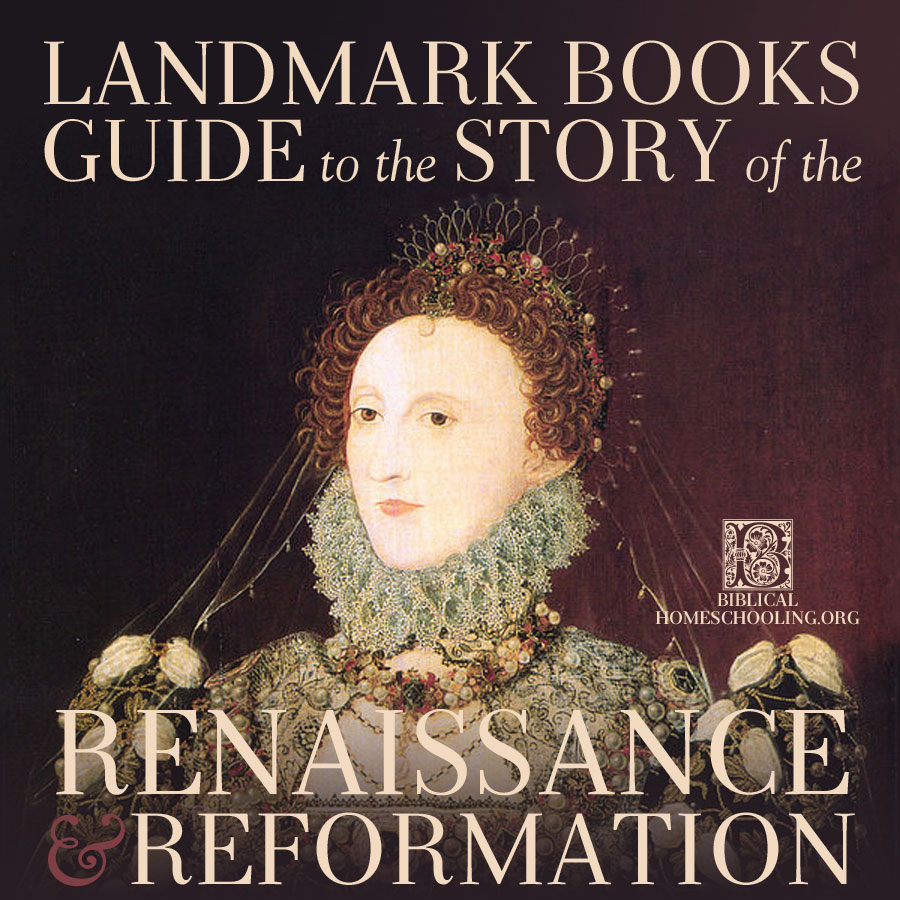 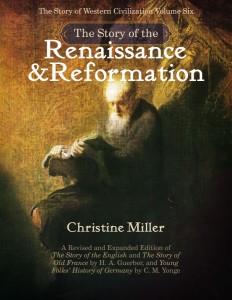 No other books for children have so compellingly told the often exciting story of history than the Landmark book series published by Random House (roughly 4th through 7th grades). There will be no “twaddle” found here. The appropriate Landmark books are here keyed to their matching chapters in The Story of the Renaissance and Reformation.

The Adventures and Discoveries of Marco Polo by Richard J. Walsh (W03)

When Marco Polo returned to Italy from China, he spent some time in prison after getting embroiled in a regional war. While there, he wrote an amazing book about his travels and his life in China. Richard Walsh has taken the gist of that original book, and rewritten it in such a way as to be interesting and accessible to children, without diminishing the history or the narrative force of the original. Highly recommended for those parents wishing to branch out a little bit from strictly Western Civilization, and expose their children to the broader world.

Ghenghis Khan and the Mongol Horde by Harold Lamb (W12)

This book traces the life of the chief of the small Mongol tribe who established a vast empire from Peking to the Black Sea in the twelfth century. Written by Harold Lamb, an acclaimed novelist specializing in this time period, this book truly reads like a thrilling adventure story, but the historical details are all accurate. One of the top tier Landmark books that made this series so deservedly famous.

The Fall of Constantinople by Bernadine Kielty (W30) 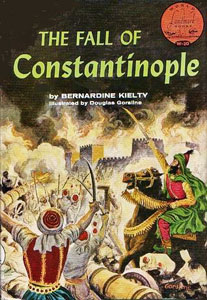 This little-known chapter of Western history is a necessary cornerstone and history hinge, made even more so by the fact that it is one of a several select episodes foretold in prophetic Scripture. A knowledge of its basic facts is a must. Bernadine Kielty does not disappoint, delivering a gripping story full of life and suspense, all the while true to the historical details.

Normally I love all the Landmark books, but the ones written by Harry Emerson Fosdick are the exceptions to the rule. His writing style is very compelling, don’t get me wrong there. But his theological beliefs would not square with most theologically conservative Christians, and that does come out in his narrative history on the life of Martin Luther, just as it also does in the life of Jesus and Paul. From Valerie’s Living Books:

I encourage you to read the whole critique. I recommend, in the place of this book, When Lightning Struck! The Story of Martin Luther by Danika Cooley. This novelized biography remains true to the historical details of the time, and brings them and the person of Martin Luther to life, continuing in the grand tradition of the Landmark histories.

Queen Elizabeth and the Spanish Armada by Frances Winwar (W13) 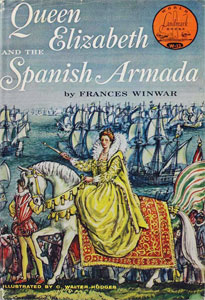 Like many of the books in the Landmark series, this history grips you, drawing you into the story, and you forget that you are reading a history book. While the main subject of the book has to do with the war between Spain and England, with Spain trying to force England to return to Catholicism (this event being a pivotal event in the history of Western Civilization), you learn as a side benefit the details of Elizabeth’s remarkable reign and the background of 16th century England. This background is so critical to truly understanding and appreciating both the Renaissance and the Reformation, and how each movement supported the other.

The history of Mary, Queen of Scots, provides an essential window in the complexities of the royal succession in both England, Scotland, and France, against the backdrop of the continuing struggle for supremacy of either the Catholic or the Protestant worldview in Renaissance English society. Mary, daughter of King James of Scotland, a staunch Catholic, was queen of France (also staunchly Catholic) by marriage for a brief time. Upon her widowhood she returned to Scotland during a time when the Protestant Scots Covenanters were fighting for their rights. Mary fled to Queen Elizabeth of (Protestant) England, and many intrigues followed. Recommended.

Will Shakespeare and the Globe Theater by Anne Terry White (W21) 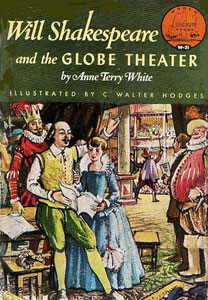 An aura of mystery surrounds the life of Shakespeare, the greatest playwright of the English language. This very accessible biography of his life and times during Elizabethan England provides essential background to a study of Shakespeare’s plays for English Literature.

Walter Raleigh became a favorite of Queen Elizabeth, who granted him a charter to colonize America, one of the first to do so. He founded the lost colony of Roanoke, Virgina; and Raleigh, North Carolina, is named after him. He took part in several expeditions to South America in search of El Dorado, and this book is a wonderful introduction not only to the life of a fascinating man, but also to the daring and courageous life of a New World explorer at a time when Spain ruled the New World and the sea.

The Flight and Adventures of Charles II by Charles Norman (W38)

Charles II, the third of the Stuarts, upheld his predecessors’ unflagging conviction in the divine right of kings, unfortunately for him at a time when debate concerning their attendant responsibility was raging. This book might be the weakest in literary style of all the excellent books on this page, however, it contains a great amount of information about England, Scotland, and Ireland during the pivotal Cromwell Revolution in England and the restoration of the monarchy to the throne.