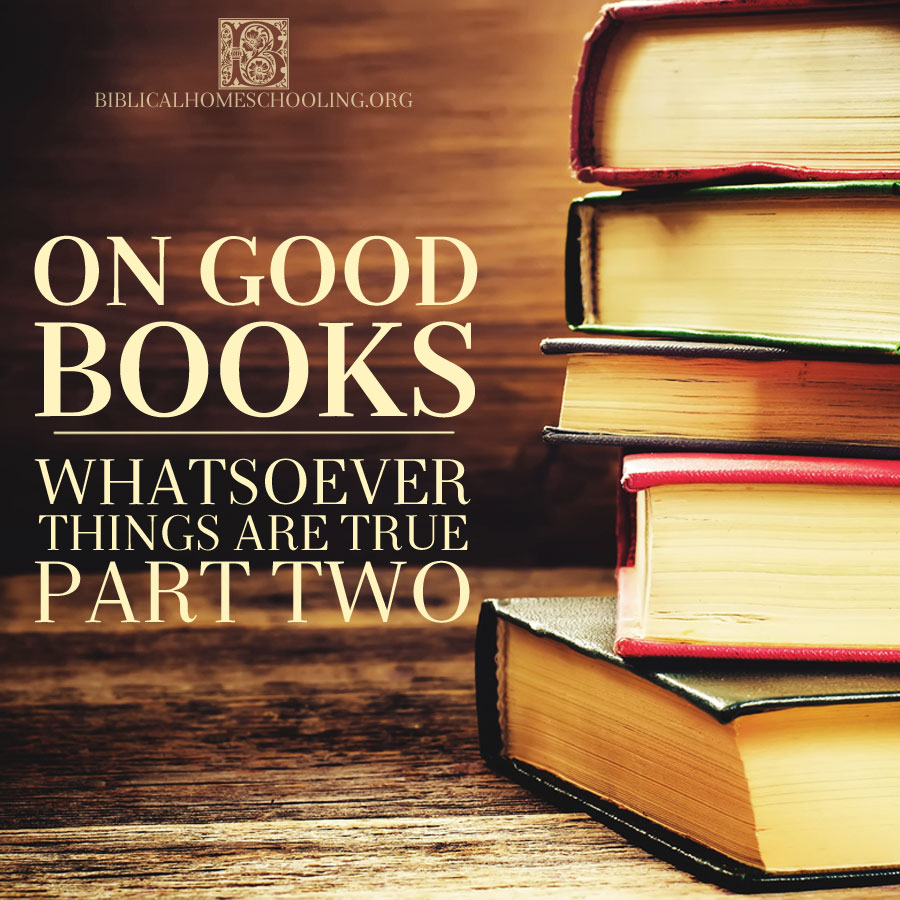 We saw last time that that which is true, is that which is grasped and secured as what continually is, across time and cultures – absolute truth.

So then we had to ask, if fairy tale, myth, and fable fail as worthy at the very first test, since elfin beings, or animals that talk and act as men, are not what is.

C. S. Lewis once famously said to J. R. R. Tolkien, that myth and fairy-story making was “breathing a lie through Silver.” This is often the reason given that myth, fable, and fairy-story fail as worthy at the very first test.

In order to analyze Lewis’ objection, and Tolkien’s answer to him, whether either the objection or the answer are true, we have to understand the nature of Story itself. Story is, according to Webster’s, an account of incident or events. So far, so good. An article in a newspaper can be a true story, if it accurately relates the incident or events. A newspaper account is defined as non-fiction. It corresponds to the Real World. A parable of Jesus, such as the Parable of the Good Samaritan, is also a true story, for it is an account of incident or events which reflects what continually is. A parable is defined as fiction, however, because the incident and events described did not actually happen. But this is the key point: it also corresponds to the Real World. It corresponds to the Real World, because it tells the truth in the greater framework of His Story.

So we see that we cannot discard Myth, Fable, Fairy tale, or Fantasy outright as failing the test of true, but each myth, each fable, each fairy tale, and each fantasy must be examined individually to see if it tells the One True Story. If it does, it passes the test of true, and then it may be subjected to the other tests of worth.