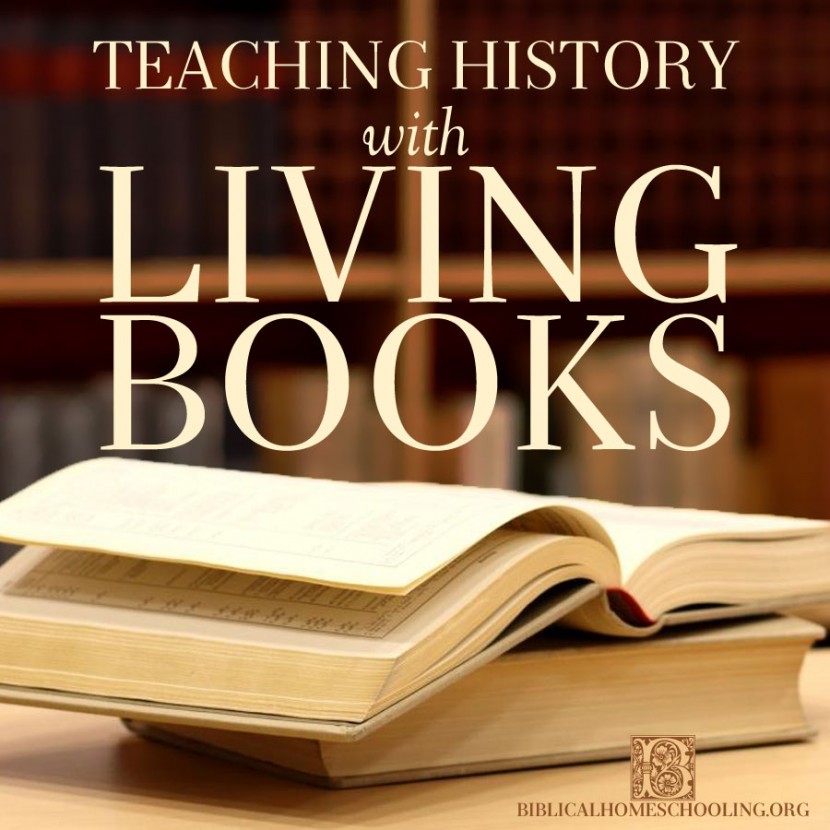 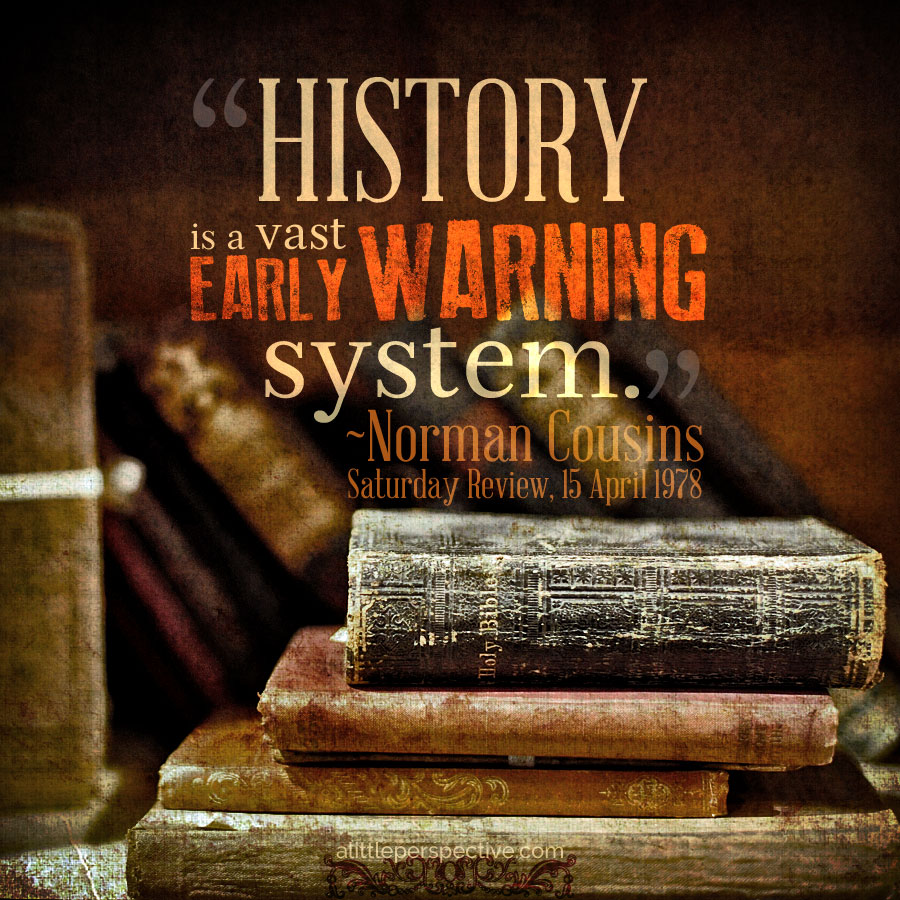 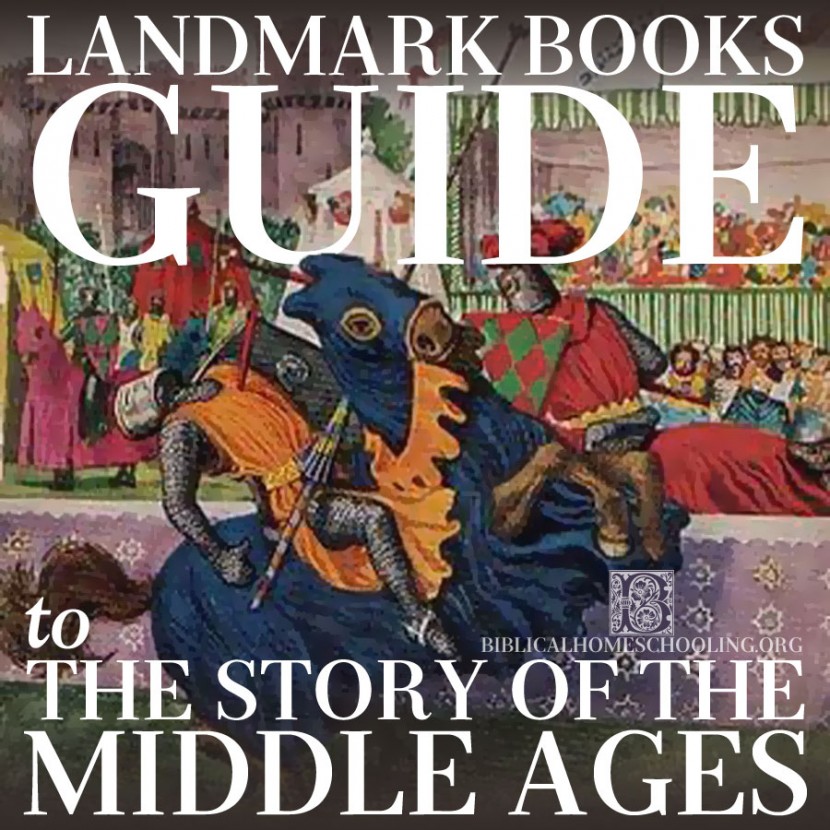 No other books for children have so compellingly told the often exciting story of history than the Landmark book series published by Random House (roughly 4th through 7th grades). There will be no “twaddle” found here. The appropriate Landmark books are here keyed to their matching chapters in The Story of the Middle Ages. The […]

“History is philosophy teaching by examples.” Thucydides, The History of the Peloponnesian War The History of the Peloponnesian War* in three volumes, translated by S. T. Bloomfield, annotated from the best commentators and historians, and prefixed with the Life of Thucydides by the same author: Volume I, Volume II, Volume III. * The pictured quote […] 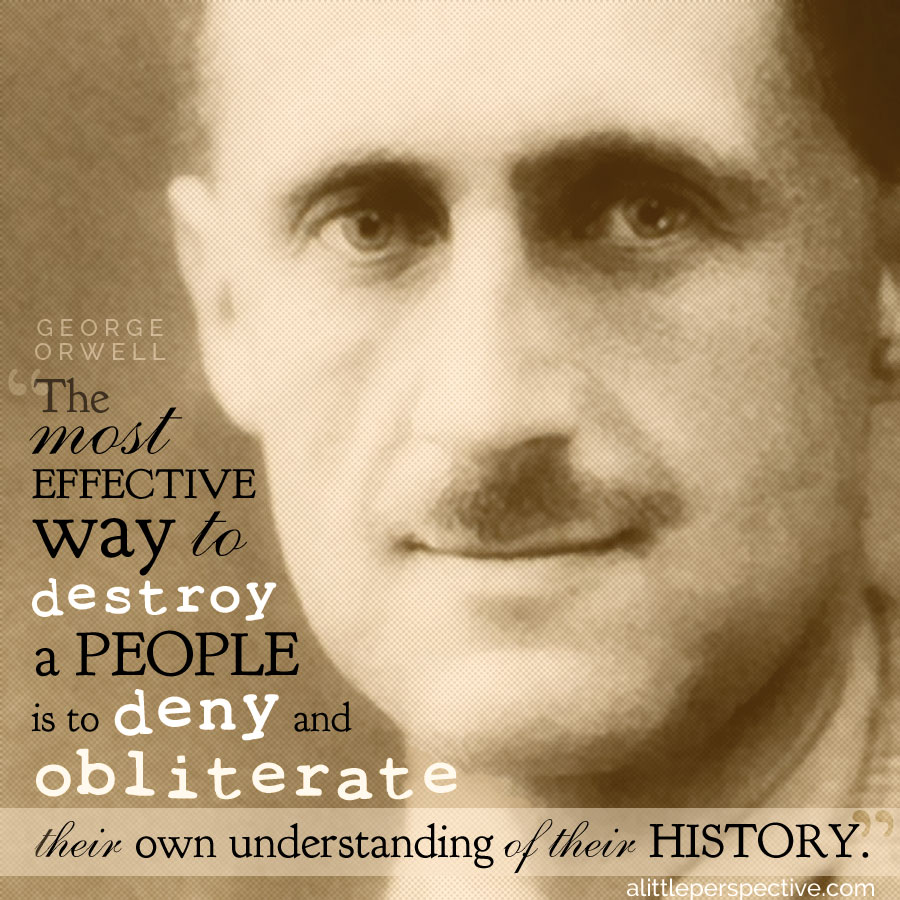 “The most effective way to destroy a people is to deny and obliterate their own understanding of their history.” George Orwell 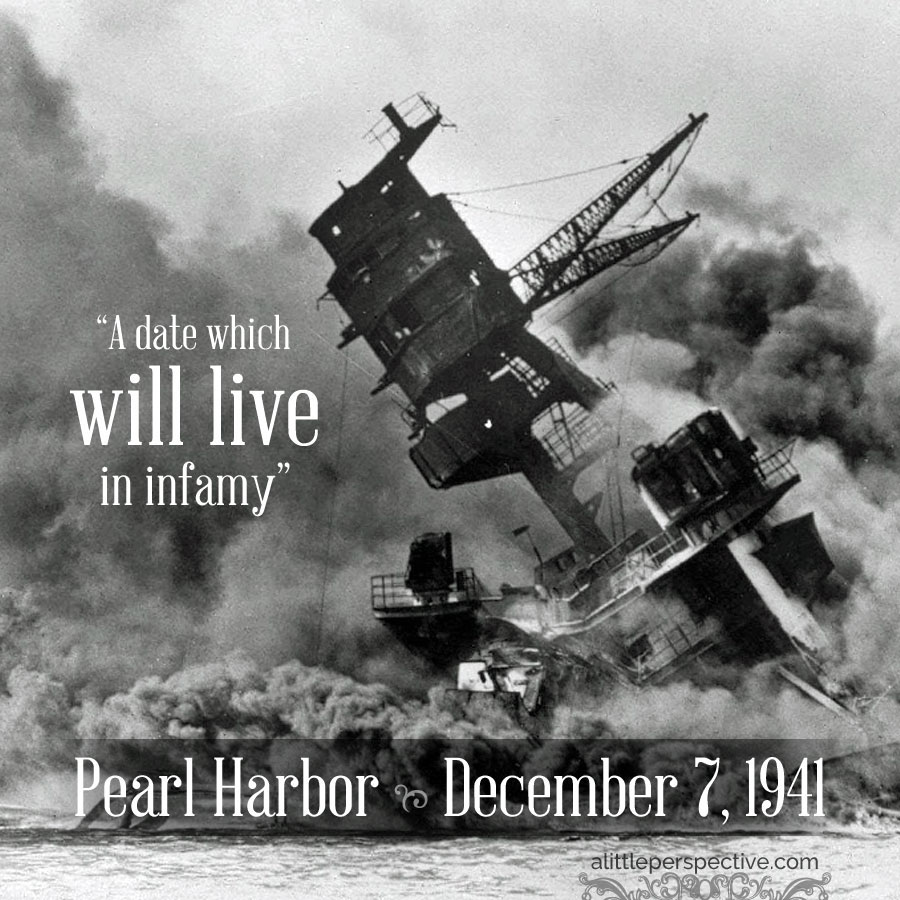 On December 7, 1941, Japan attacked Pearl Harbor, killing and wounding over 3500 Americans and crippling our Hawaiian naval base. The attack drew the United States into World War II, which it fought on several fronts: the Pacific front, in a brutal war against imperial Japanese forces, and the European front, against Nazi and Axis […]